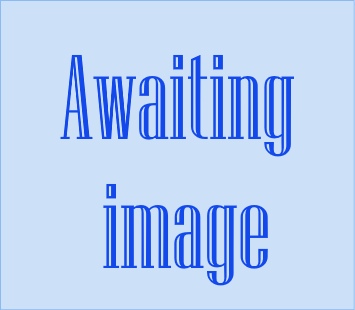 For 150 years at least there has been speculation as to the actual site of Moorall’s Well or Moorally Well near Burstner`s Cross, which was once the name of the road junction at the British Camp. The well was “close to the Cross Inn” and was once described as being like the pool of Bethesda, thronged with people lying around its edges. In 1630 Thomas Tailer, a cottager living near Burstner`s Cross, dug up a beautiful gold coronet or armlet, deep set with precious gems and sold it to a goldsmith in Gloucester for £37. This treasure may have been buried “by the British King Margadud in his flight from the Saxon leader Athelstan in pre-Roman times”, but as the goldsmith broke it up to sell on the stones, we shall never know. “Nearly two hundred years later, an urn was found in the quarry beside the same site of the British Camp Hotel. It contained some two hundred coins, and a further search revealed a red-coloured earthen pot with another fifty coins dating from A.D. 286 to 311.” (Malvern Country by Vincent Waite 1968) Perhaps Moorall’s Well was nearby and this was why these treasures were hidden here.

Since the 19th century some historians have suggested that Moorall`s Well was some distance away along the Chase Road. “Arthur Bennett thinks it springs from a little above the western boundary fault – and three quarters of a mile south-south-west of Wyche Cutting. There used to be a cottage here with a bath ‘lined with bricks’.

It was famed for healing eye diseases and so is also said to have been on the western end of the same fault line as Eye Well and Holy Well on the other side of the hills. “It is situate on the western side of the hill, directly opposite to the holy well. There is also a bath and a cottage near it ; formerly there was a bath lined with bricks in this tenement, but it is at present filled up. We understand however, it is in contemplation to restore this bath to its original state for the use of the public.” (History of Malvern by J. Chambers 1817)

extract from Malvern “Hill of Fountains” by Rose Garrard 2006